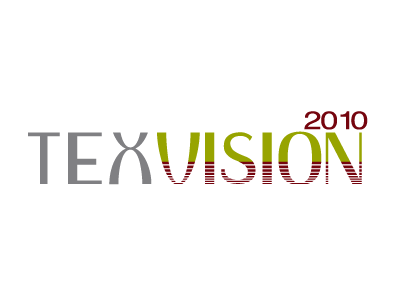 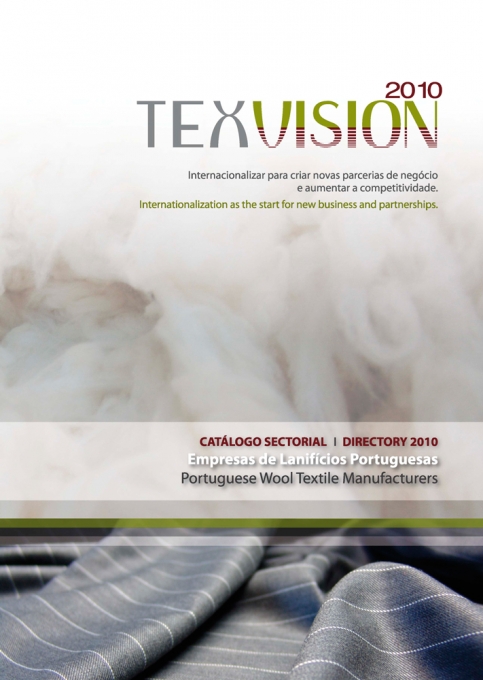 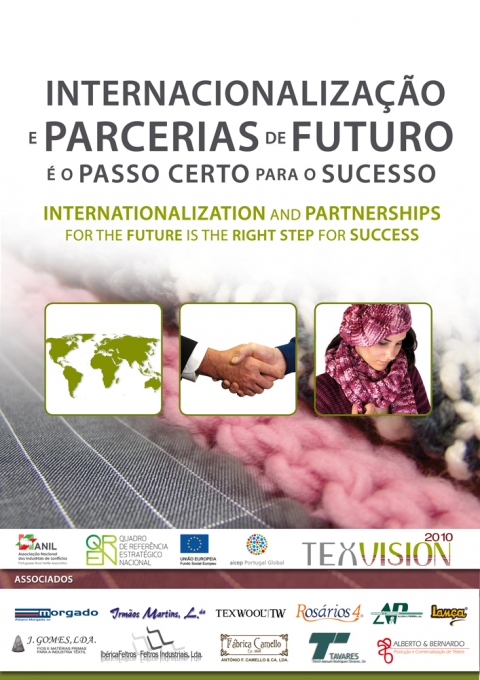 This project promoted the National Textile International a plan and allowed the creation of new business/partnerships developed in the medium and long term with the various companies Portuguese SMEs in the Textile Sector and Clothing.

They have enhanced the capabilities of the companies/products in the international market demonstrating the great organizational skills, adapting to new demands, high Know/How, quality/rapid response, flexibility and dynamics of Portuguese companies.

We believe that the union through international partnerships is the key to success to win in this market.

The project involved several stages, having initially been made a statistical study of target markets, then a commercial prospect and how these last phase the development of forums in selected markets.

Several aspects were taken into account before and during the commercial prospects, including: geographical area of ​​markets, statistical data which served as the basis for the selection of these, distribution logistics, industrial potential, economic, progression margin for export of products of the Portuguese wool profile of the textile sector and their needs on the basis of undertakings engaged in the project, credibility of markets and potential as the organization of relevant forums the next phase of the project.

Commercial prospects involved several countries they are Poland, Czech Republic, Hungary and Romania, these took place during the years 2009 and 2010 were contacted during business surveys around 60 representatives and directors of companies, local agents, industry associations, delegates AICEP and ambassadors. Always with high professionalism, commitment, dedication and dynamic. Companies incorporated in the draft "Texvision 2010" received, the companies contact the addressed during the surveys, more not fit with your profile in order to promote the internationalization / export of its products.

For the organization / organization of forums, countries were carefully selected based on the market potential for international business, potential for exports and partnerships with companies incorporated in the draft. The selected countries were Romania, Poland / Czech Republic (the vast majority of the Polish textile companies includes the Czech market sector) and Russia. During the months of October and November 2010 the forums were conducted in commercial and industrial cities strategic each country such as Bucharest-Romania, Lodz-Poland/Czech Republic and Moscow, Russia. The companies participating in the project, contacted directly with potential customers and agents, established contacted and invited the number of attendees was around 65%. Direct contact between companies and the market, customers, agents, industry associations, embassies and delegates AICEP each country has a unique opportunity, given that the vast knowledge that companies were markets and its potential as a business and future partnerships to internationalize / export.

The potential business / internationalization / export is great and this is a given emphasized by companies.

Collected phrases and some companies associated with the project:

"It was very positive initiatives in which we participate, it contacted with new international markets, the possibility of business and exports for our company is large in the medium and long term."

"Our company has had international experience, but the initiative ANIL to promote forums was excellent as it allowed direct contact with a larger number of potential new customers, increase exports and also allowed our access to new markets, which another way would be very difficult. "

"In difficult economic times, projects like this are a reference as they help our industry to export, internationalize and promote the success of our Wool Industry at international levels."